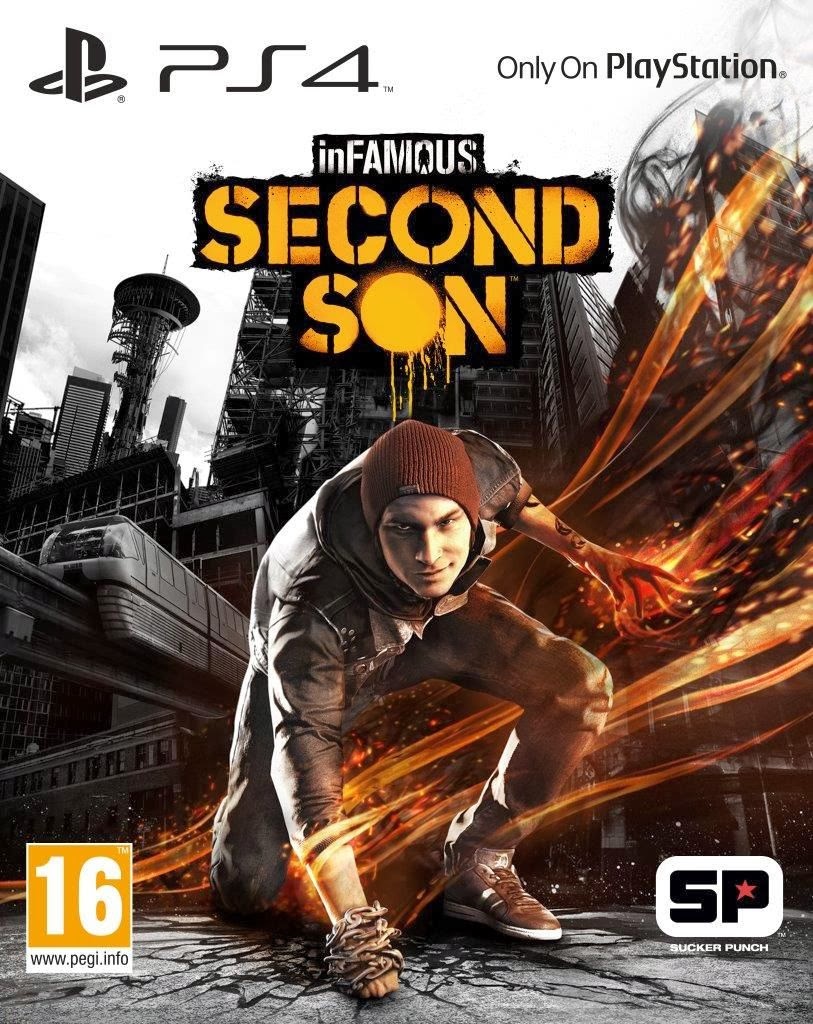 I've been working in the games industry since 2004, eight as an artist and more recently as a layout designer at Sucker Punch Productions, working on inFamous: Second Son and inFamous: First Light. I have shipped nine titles on five separate platforms with Sony Computer Entertainment.  Having the opportunity to touch on almost every aspect of environmental art, I find my strengths lie in bridging the gap between art and design.


Working closely with mission and systems designers in the early stages of world layout, I collaborate on a multitude of important design decisions to ensure fun game-play while maintaining the artistic look and feel.  Important decision factors include: overall themes; pacing and mission difficulty; setting up sight lines; choke-points; environmental cover; and, even small details such as ensuring handrail heights do not obstruct the players field of view when they're scoped-in and crouching. I'm meticulous and care about the importance of details. 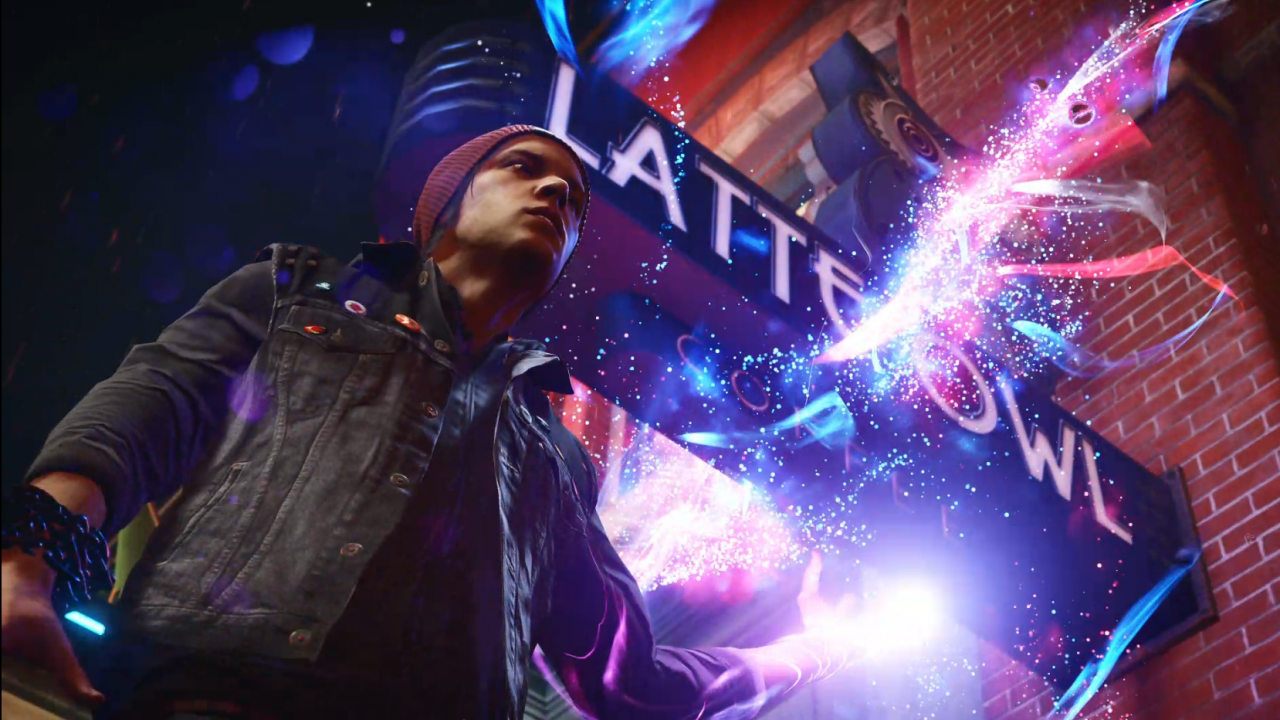 On inFamous First Light, I was responsible for the layout of the challenge arenas. These challenge maps were a new feature to the franchise and were designed to be played continuously in escalating tiers of difficulty. I worked with systems designers to ensure every aspect of the layout was in tune with the feel of our character's distinct abilities. While these maps were purely focused on game-play, with almost no story elements to convey, I made sure the artists' vision for these spaces remained intact while still achieving all of our steep design requirements. 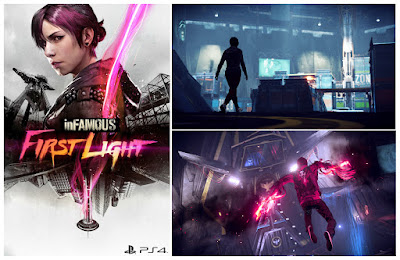